It was lerned that this is one the most advanced technology brought in from Australia to rectify  or to repair the faulty sewer line beneath the road by Indah Water Konsortium IWK. Hopefully our newly repaired and resurfaced road will be free from any sinkholes from now onwards.

The PP8A residents indeed very grateful that the road and sewerage problem had attracted the attention of the authority followed by the high level intervention from YDP of MPSepang, Selangor Senior Exco and IWK. Thanks to the persistent hardwork from our dynamic  PP8A Resident Association.

To know more about this technology and how it works, please read link below 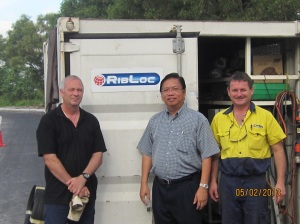 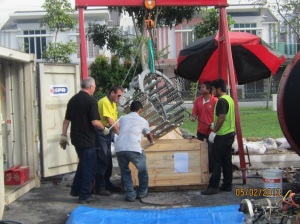 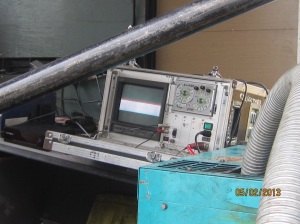 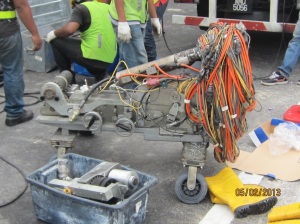 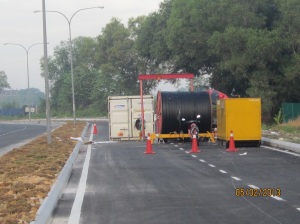 The system consists of a single, manageable strip of PVC or HDPE, which is spirally wound into the existing pipeline via a patented winding machine positioned in the base of an existing manhole or access chamber. The edges of the strip interlock as it is spirally wound to form a continuous watertight liner inside the host pipe.